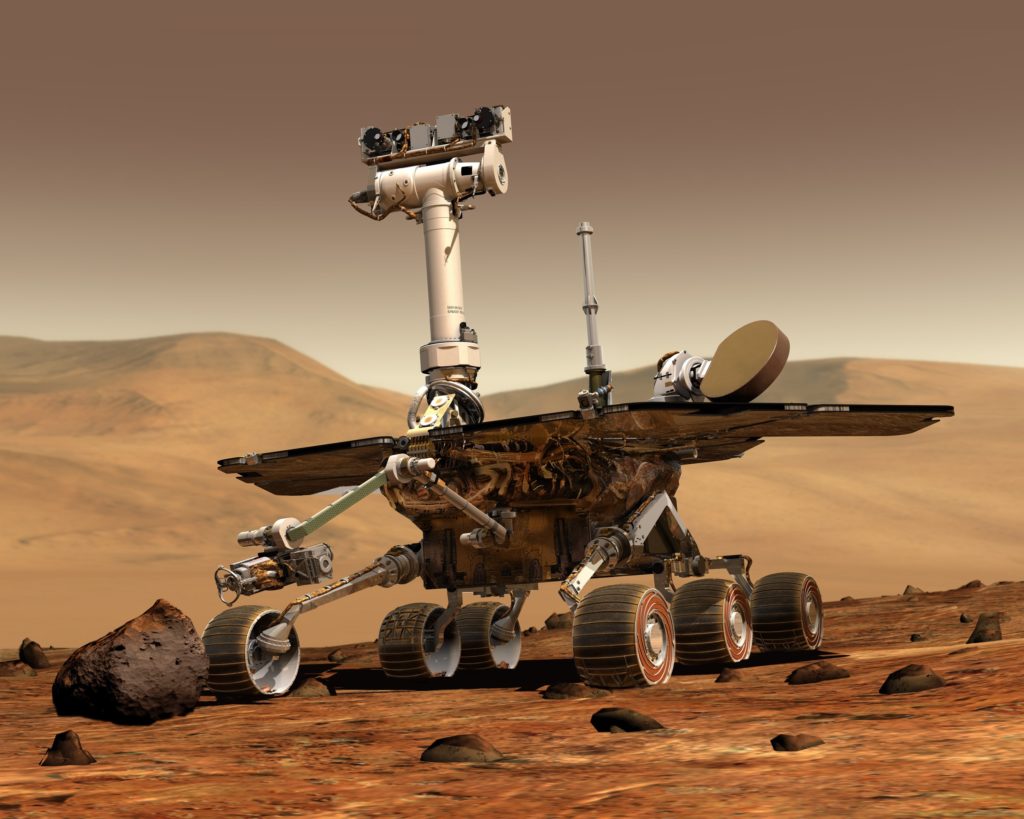 It was about 150 years ago that the idea of microbes finally became accepted (aka bacteria and viruses). Germ Theory had beaten Miasma Theory and scientists of the late 1800’s were developing new tools to study microbes — the pace of development bloomed. Now, we decontaminate spacecraft & rovers to prevent microbes from hitching a ride to planets we are exploring. The reasons for this is less about Star Trek’s Prime Directive and more about ensuring that life-detecting equipment is free of false positives.

NASA has been pretty good about sending sterilized robots to planets. Some of these microbes, however, have recently eluded spacecraft cleaning techniques — yet another example of “life finding a way”. After some research, it was found that these hardy bugs were feeding on trace amounts of alcohol-based cleaning solutions creating a spacecraft microbiome that was hard to kill. Some of the next steps include developing new techniques and tools to stay ahead of them.

It’s an amazing jump in understanding and capabilities from then to now. With the pace of change increasing it will be an interesting next 150 years.